http://en.hebron.org.il/news/1178
Government approval was given for the creation of a handicapped access elevator at the Tomb of the Patriarchs and Matriarchs in Hebron. Defense Minister Naftali Bennett approved the move on Sunday after an arduous process which involved multiple government agencies.The 2,000-year-old structure was built by King Herod the Great to house the Cave of Machpela, burial site of the Biblical founding fathers and mothers. The site has been revered for generations and is currently divided into separate Muslim and Jewish prayer areas. Considered one of the oldest still-standing buildings being used for the same purpose for which it was constructed, the structure has only steep staircases for entrances.

The project would have required the approval of the Palestinian Authority run Hebron Municipality. However, after years of refusing to cooperate, an ultimate {comment: probably the author meant, ultimatum} was issued last July by the Coordination of Government Activities in the Territories, the Israeli body that oversees civilian life in Judea and Samaria. COGAT demanded that unless the PA participate Israel reserved the right to declare eminent domain and build the elevator without their input.

Bennett authorized the Civil Administration’s Higher Planning Council to appropriate administrative planning powers necessary from the Hebron Municipality so the project could be completed.

The project has already been approved by the Prime Minister’s Office, the Justice Ministry and the Foreign Ministry. The planning stages have already received archaeological and engineering permits to allow access to the prayer halls without making any far-reaching changes in the ancient structure.

A Picture of the Current Situation 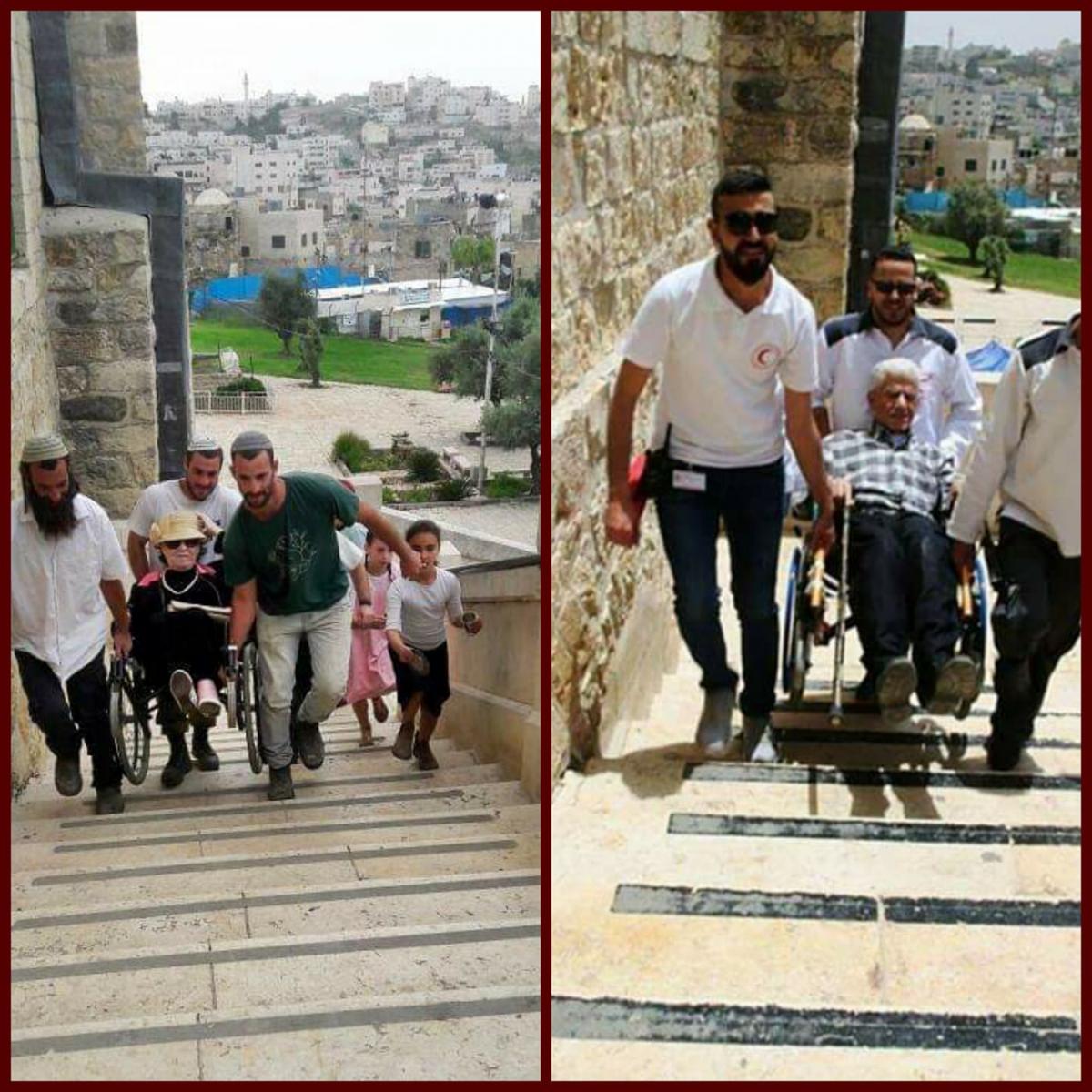