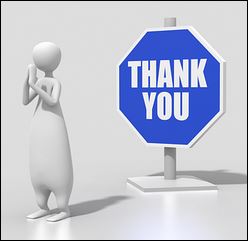 Esther 6:1 That night, sleep deserted the king, and he ordered the book of records, the annals, to be brought; and it was read to the king.

The king’s sleep was disturbed. It was a miracle. And some [Rabbis] say that he took to heart that Esther had invited Haman; [thinking] perhaps she had set eyes upon him, and he [Haman] would assassinate him.
To bring the book of archives. It is the custom of kings that when their sleep is disturbed, parables and tales are recounted before them until their sleep is restored. Our Rabbis, however, explained that since he took to heart [the matter of] Haman and Esther, he said [to himself], “It is impossible that someone who is my friend should not know their plan and divulge it to me.” He [thought] again and said [to himself], “Perhaps someone did me a favor, and I did not repay him and they do not care about me anymore.” Therefore, “he ordered to bring the book of archives.” {end of the excerpt from Rashi}

By this review of the archives, Achashverosh discovered, it was Mordechai that did a favor for him which the king had not  rewarded.