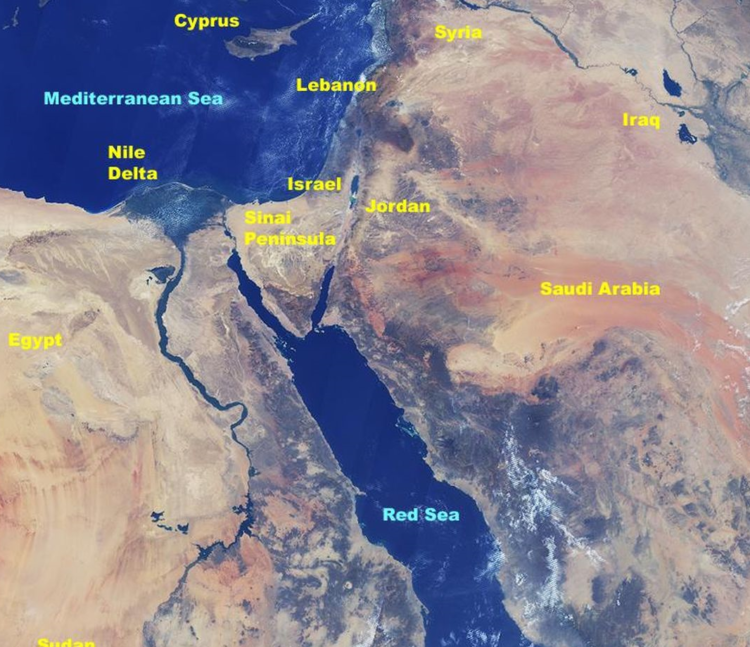 Behold in the Mishna Brura on O.C. 329:6, wrote that when there is a danger to a border city, it is permitted and a mitzva to go out for battle on the Sabbath in order to protect the wheat stubble and straw of the city.
Now even though when the soldier comes to protect the border city, he might die, nevertheless,  the sages of blessed memory permitted this. Either because, not reacting is even more dangerous to everyone or because they permitted an individual to endanger himself to save the public to a certain degree. In Techumin, Volume 26 in an article by Rabbi Yitzchak Shapira and Yosi Elitzur more information was brought about endangering oneself for the sake of saving the masses. Now here is a translated quote:
Concerning the obligation of the individual to bear in the burden with the community and to prevent any danger from befalling it – one should learn from the power of the community to force an individual to build a gateway and a door to a courtyard, and so too, a defensive wall, or strong doors with a door bolt [B.B. 7b]. And as a general principle, the public and its representatives have power over the individual, even to take his life; and similarly, Rambam ruled [Hilchot Sanhedrin 24:4]:
“The court should provide lashes to someone who is not guilty of an offense that requires lashes and it should kill someone who is not guilty of an offense that requires the death penalty, not for the sake of transgressing the words of Torah, but rather to make a protective fence for the Torah”. From here is the power of the king to force his citizens to go out for war for the sake of the general public, even though, it is clear that there is no war without casualties on both sides. And so too, Rambam ruled [Hilchot Melachim 4:1-5]: “And he (the king) sends throughout the border of Israel and he takes warriors and soldiers from the nation, and he makes them soldiers for his chariots and horsemen… and so too he forces those who are fit to be officers and appoints them as officers over thousands and officers over fifty”…It is of the ability of the king and the representatives of the public to therefore force {individuals} to go out for war, and not just against human enemies, but also to protect the public from the forces of nature and similarly, Rabbi Shlomo Zalman Auerbach wrote [Minchat Shlomo part II 82:12] : “When the public is being pursued by bears and lions that one needs to fight against them and expel them – it is possible that besides that it is considered, the saving of lives and incumbent upon every individual to desecrate the Sabbath or do similar things to save, it is possible that is also considered like a war for the sake of a mitzva; and even though we don’t have a king or a {fully powered halachic} court – the administrators of the city can force and endanger the lives of individuals in a similar manner to that which pertains to war (even in such a manner, that the individual wouldn’t be obligated due to the law of saving lives). And on page 248, the authors brought more on the subject of endangerment for the sake of saving: “in the responsa of Shvut-Yaakov (part 3, siman 75) he explained the rule is true also for a righteous doctor who was uncertain if he should undertake a certain medical procedure that might possibly  quicken the end of a life of a sick person [for example, a dangerous operation] however, if it succeeds, it would save the long-term life of that person (recovery from a severe sickness). It turns out that it is permissible for a person to risk his life in order to save him from a bigger and more certain danger…

There are implications for this principle outside of the medical arena. For example: it is permissible for a person who is stuck in the desert and who is going to die from thirst to join a convoy that plans to cross the desert, even if there is a doubt whether during the course of the journey, the men of the convoy might kill him.

Rabbi Yitzchak Shapira and Yosi Elitzur established that it is not possible to say that the permission for medical trials is just when the person undergoing the trial, himself benefits. For if that was the case, the permission would have had to be because of the issue of the temporary life span of the individual vs. long-term living and not because of his connection to the public. The comparison to a war for the sake of a mitzva, teaches us that here we are dealing with a benefit for the public, even if the individual will die in the meantime, as was explained previously in regard to war. {till here is the quote from Techumin}.