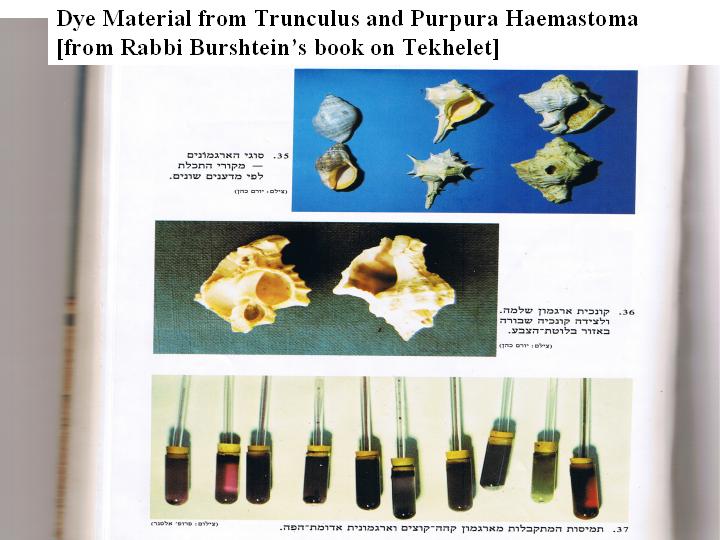 New evidence has been found to support the view of those rabbis who claim the Murex Trunculus (also called in scientific circles, by the name Hexaplex trunculus) is the Chilazon, which the Talmud explains from “the blood” of the Chilazon, Tekhelet is produced. Tekhelet was used in the garments of Cohanim (priests) of the Temple and is worn for everyday use by everyone in Tzitzit (see Bamidbar – Numbers – Chapter 15:38).

What is the Temple Mount Sifting Project?

According to The New York Times, an emergency exit had been urged upon the Waqf by the Israeli police. In 1999, the Waqf agreed on its necessity, which was also acknowledged by the Israel Antiquities Authority (IAA). But the IAA criticized the Waqf’s use of bulldozers, and said that salvation archaeology needed to be performed first.[15] Gabriel Barkay, an Israeli professor, said the construction demolished structures dating to the Twelfth Century Crusades, and went on without archaeological supervision. He said the construction used ancient stones from early Jewish buildings and used them to make modern ones.[16] Israel Finkelstein has described the project as “the greatest devastation to have recently been inflicted on Jerusalem’s archaeological heritage”.[9]

The Temple Mount Sifting Project is an archaeological project established in 2005 and dedicated to recovering archaeological artifacts from the 300 truckloads of topsoil removed from the Temple Mount by the Waqf during the construction of the underground el-Marwani Mosque from 1996–1999.[17] By 2006, the project had recovered numerous artifacts dating from the 8th to 7th centuries BCE from dirt removed in 1999 by the Islamic Religious Trust (Waqf) from the Solomon’s Stables area of the Temple Mount. These include stone weights for weighing silver and a First Temple period bulla, or seal impression, containing ancient Hebrew writing, which may have belonged to a well-known family of priests mentioned in the Book of Jeremiah.[18]

Murex trunculus shells, were recently discovered by the Singer family from Jerusalem, who participated in the Temple Mount Sifting Project. The article then goes on to explain:

What was the murex shell doing on the Temple Mount? When one finds a shell in a place as remote from the sea as Jerusalem, it means it was used by humans for some purpose. So far, more than 20 murex trunculus shells have been discovered in the sifting, and it could be surmised that there was a workshop for dye production on the Temple Mount, and these shells were used to create the dye for fabrics used in the Temple. The TMSP blog speculates the dye production was being kept on site for purity reasons.

According to the article, proof has not yet been brought that the Murex Shells come from a time from the period when the Temple was present on the mount. So this is evidence, which still leaves wiggle room for the skeptics.