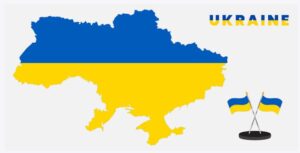 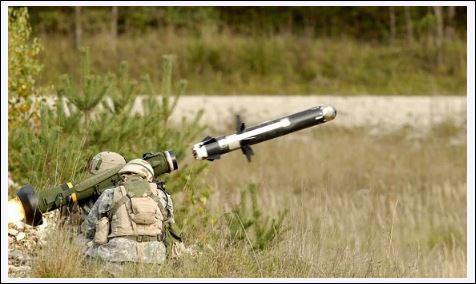 So who wins and who loses in the Russia-Ukraine war?

There are all sorts of definitions for victory. The victory by the points won by the Allied countries, in the First World War, opened the door to the second round, and the worst of all – that is, World War II.

The Allies then realized that they must define victory in such a way that Germany and Japan would not leave a shred of doubt and desire for another round.

The definition they adopted was “unconditional surrender” and judging by the time that has passed since then, it can be said that it succeeded. Germany and Japan have not initiated wars since.

Let’s go back to the Ukrainian story. It is clear that this is not the definition of victory in our case – Putin is also careful not to call the campaign he entered into a war, but a kind of operation. That is, he leaves himself flexibility regarding the definition of goals and as a derivative of them the degree of success.

But it clear to all that Putin would not have objected to Ukraine’s unconditional surrender and the placement of a puppet government in Zelensky’s place.

On the other hand, the war is being waged on Ukrainian soil, entire cities have been conquered and destroyed, Russia is dictating the height of the flames and the pace of progress, the price Ukraine is paying – terrible – and the question is repeated –

Who is the winner here and who is the loser here?

Who won the Yom Kippur War?

Every military expert will tell you that from a purely military point of view, this was the greatest victory in the history of Israel. From a state of heavy defeat and unprecedented numerical inferiority on both fronts, Israel managed to “overturn the basin” after the failed October 8 attack, move from defense to attack, cross the Suez Canal and encircle the Third Army in the south, reach artillery range from Damascus in the north and bring the  attackers down on their knees.

But to this day in Egypt the great victory is celebrated, while in Israel that war is remembered as a defeat.

It turns out that the definition of victory is not only a derivative of the military outcome, but of a combination of the outcome on the ground, and the state of mind of both sides, at the end of the war.

According to this parameter – the state of consciousness – it seems that Ukraine, despite the hard losses and tactical prices it is absorbing, is currently winning. Consciousness is a derivative of expectations. We all thought Putin was occupying Ukraine in five minutes, and that’s really not what’s happening.

But the war is not over yet and Putin, it seems, has the patience to crush more and more of the Ukrainians and dictate the terms of its end.

I personally thought that victory would probably measure up to whether more countries would apply to join NATO.

After all, Putin went to war over Ukraine’s intention to join. It seems like this is not going to happen anymore so despite everything, Putin is the winner.

But then came the news that for me that broke the deadlock. Finland has announced its intention to join NATO.

The very implication of entertaining this idea is a loss to Putin. Not only has it not achieved its goal, but the circle of countries joining NATO is widening, meaning the deterrence Putin’s invasion sought to expand is diminishing – and when it joins the severe economic prices and internal unrest that may result, it certainly means a loss to Putin.

Putin is not stupid. I do not believe he will allow himself such a situation – and it is a very dangerous situation, which could force Russia to use its doomsday weapons.

Here – on the verge of using nuclear weapons – Russia has a great advantage due to the fact that it is an undemocratic continent, with enormous continental depth. Putin can afford prices that the West does not think of paying.
That is why I was so surprised by Finland’s move, a move that is well coordinated with the West. The whole world seems to be walking on the edge of the cliff today.

Let us pray that, as in World War II, our Father in heaven will keep his people dwelling in Zion – far from the abyss that opens today, towards the entrances of the nations.