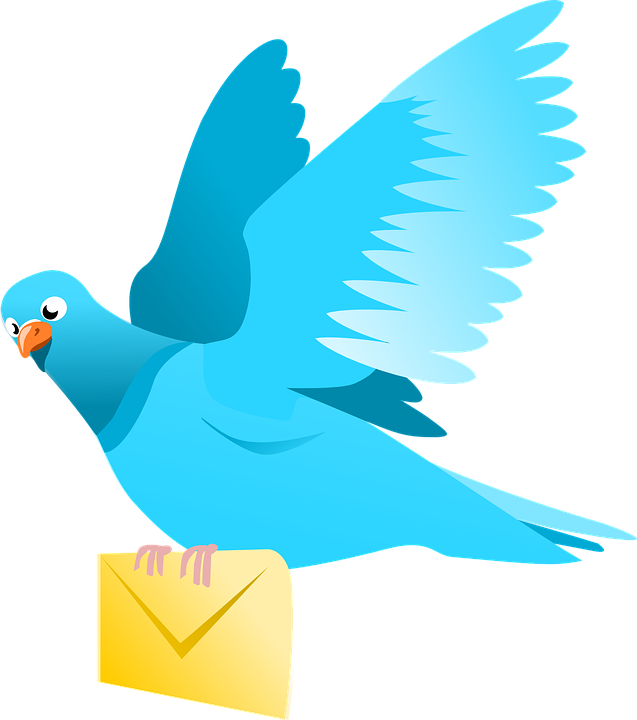 The pigeons are outwardly unremarkable. Thirteen birds, ages two weeks to three months, occupy a coop at an animal research facility west of Melbourne, Australia. They’re descendants of the common rock pigeon, recognizable denizens of city squares and park benches—with one small but crucial distinction. These are the first pigeons in history with reproductive systems that contain the Cas9 gene, an essential component of the Crispr gene-editing tool. The squabs of this flock will be born with the Cas9 gene in every one of their cells, allowing scientists to edit their offspring with DNA from the extinct passenger pigeon. Those birds, if everything goes to plan, will be the first live animals edited with traits from a species that no longer exists. The flock was created by Ben Novak, an American scientist who has spent the past six years working obsessively on a process known as de-extinction. His goal: to bring back a bird that disappeared from the face of the Earth in 1914.

Over the past six years, new gene-editing technology has given us previously unimaginable control over genetics. The Crispr-Cas9 system consists of two main parts: an RNA guide, which scientists program to target specific locations on a genome, and the Cas9 protein, which acts as molecular scissors. The cuts trigger repairs, allowing scientists to edit DNA in the process. Think of Crispr as a cut-and-paste tool that can add or delete genetic information. Crispr can also edit the DNA of sperm, eggs and embryos—implementing changes that will be passed down to future generations. Proponents say it offers unprecedented power

for the Entire Article: https://www.wsj.com/articles/meet-the-scientists-bringing-extinct-species-back-from-the-dead-1539093600

I wrote about this concept within my article The Creation of Adam from Dust and the Theory of Evolution
This technology helps gives a new perspective on how to reconcile the Torah with science.