In a previous post entitled Israel Foolishly Risks Lives and Diplomatic Relations with Ethiopia to Import More Fake Jews from Ethiopia into the Holy Land vilnagaon.org raised the following issue regarding the smuggling of dozens of Ethiopian civilians in a civil war into Israel as part of a rescue operation, and after arriving in Israel, it became clear that most of them were not Jews.

The actions of the Government of Israel are a big sin and not a good deed. See Chazon Ish on Shviit #24 for an explanation of the Halacha.

The Jewish population of Israel is experiencing an extreme demographic problem, which produces governments like the current one, which is dependent on Arab supporters of Hamas Terrorists (the Raam Party) to maintain a majority in Parliament. 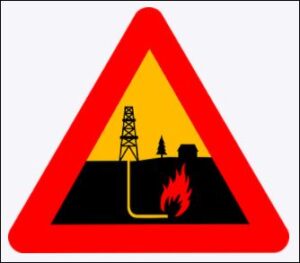 Bringing more Gentiles from Ukraine into Israel is just adding oil to the demographic fire. It also exposes the Jewish population to ideological contamination that leads to the loss of Jewish identity and Jewish commitment.