Skip to Main Content
A Hebrew News Site  reported: Out of Fear of the Spread of the Corona Virus – Israel Has Asked the Muslim Waqf on Jerusalem’s Temple Mount To Limit The Amount of People Attending Mass Prayers. They Got An Adamant Refusal. 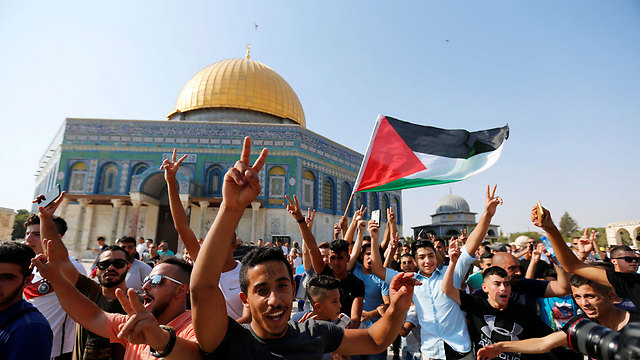 In theory Israeli law would allow the government to limit or stop entirely that prayer service. But the Netanyahu government is too scared to do this. In addition a fanatical Arab party now holds to some degree the balance of power regarding what new government will be formed after the elections this past week. I say to some degree, because it also depends on the right of center, but Anti-Netanyahu, Anti-Religious party of Avigdor Liberman breaking a promise to his supporters and teaming up with the fanatical Arab party. It remains unclear at this point in time will Liberman break his promise or usher in a 4th round of elections.